Resources for saving and making money.

Celebrating the new release of the sixth Braden book, Hearts at Play, author Melissa Foster brings you this fantastic giveaway! 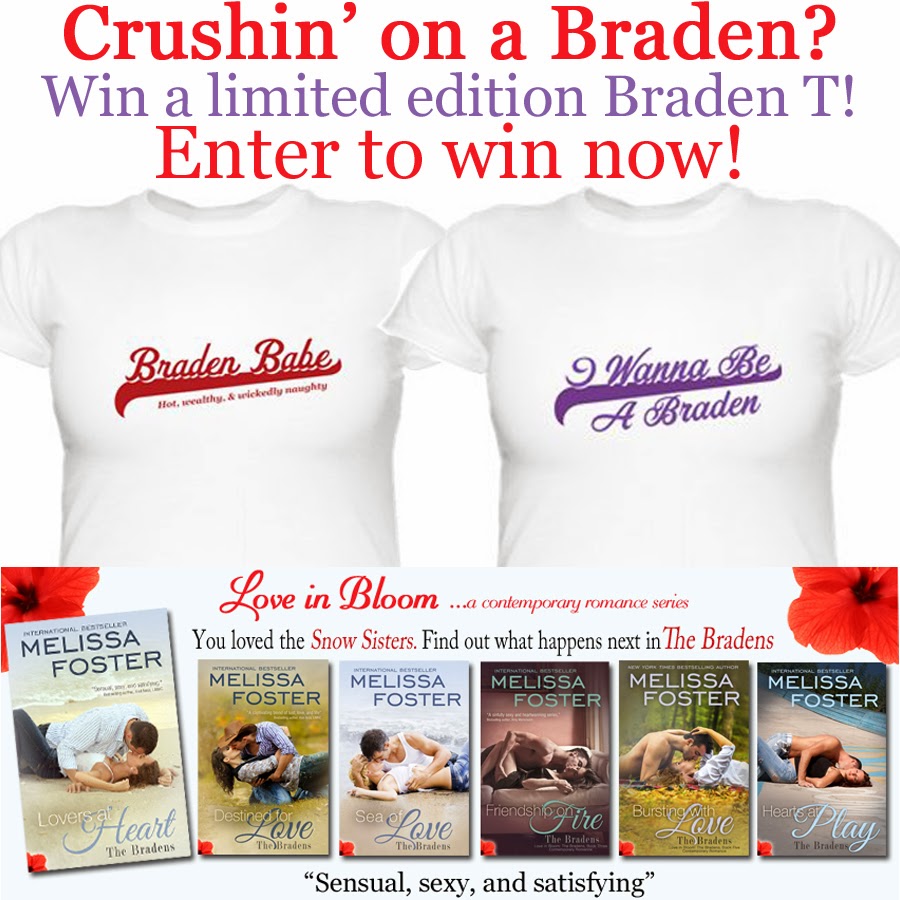 2 Winners will each win one of these 'limited edition' Braden T!
(Sizes available Medium, Large, X-Large)
Open to US
Ending on Tuesday 4th February at 11.59pm EST 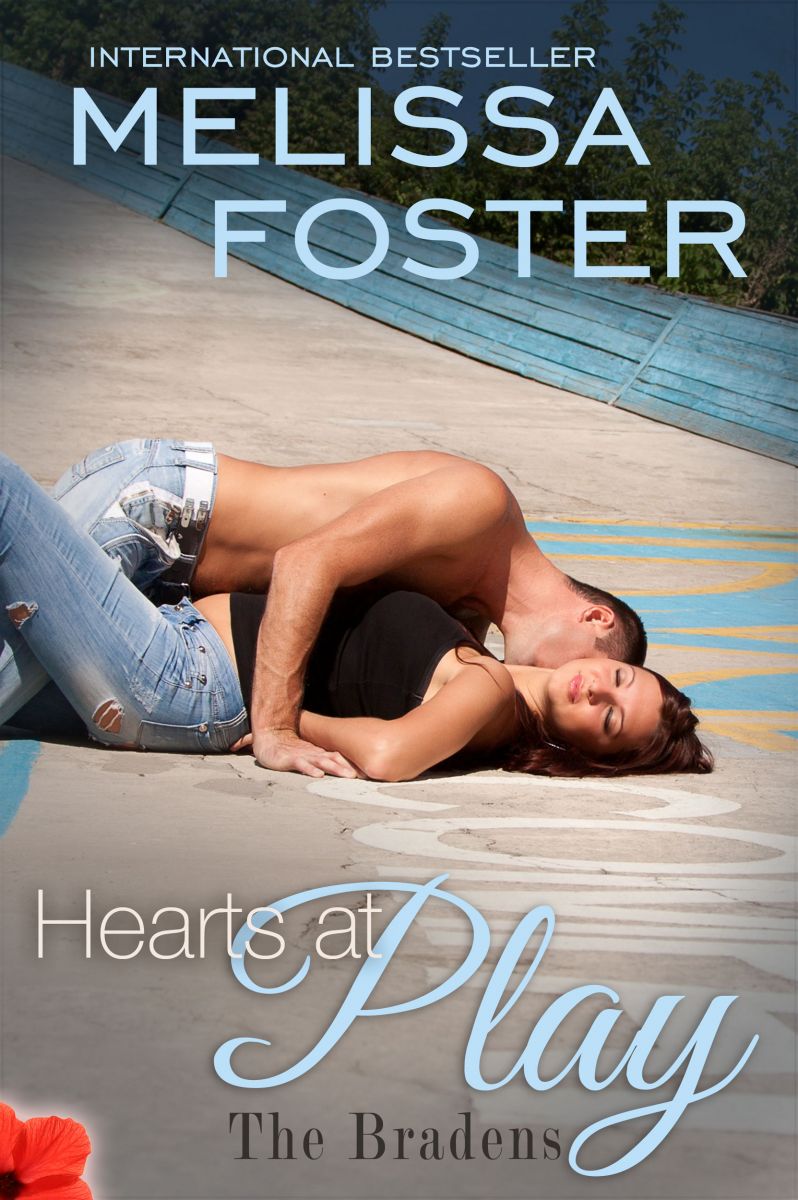 Brianna Heart has a six-year old daughter and a twelve-year plan to keep her life as simple as possible until Layla turns eighteen. That means swearing off relationships and the drama that goes along with them, working two jobs, and being the best damn mother she can be.

The last thing Capital Series Grand Prix racer Hugh Braden wants after dating media-hungry leggy models and money-hungry fan girls is a blind date. But how could he turn down a favor to one of his best friends? Hugh expected the date to go poorly, but he didn’t expect to be intensely attracted to the beautiful brown-eyed bartender who completely blows him off—and steals his every thought thereafter.

HEARTS AT PLAY is part of the Love in Bloom series.
**CONTENT WARNING: Due to mature content, recommended for readers aged 18+**

Enter Below and Good Luck !!

Go here to enter!
Disclosure:  SuperMomSurveys is not responsible for the shipment of any prize.